What's The Latest News of The Paper Market Both in Europe And China?

Increasingly high culture paper market, the influence of the global paper pulp prices are constantly in May, the European part of the culture of paper production enterprises give notice of price increases, on July 1st, the culture of the coated and non coated paper prices have more than 5% growth. For this, international paper industries pay more attention to paper industry outlook.

This is really not a good paper industry news for our paper box suppliers. Because along with the paper market prices rise,the cost of paper packaging box will be raised. And for many of our old clients, they will be so sensitive when increasing their original prices. 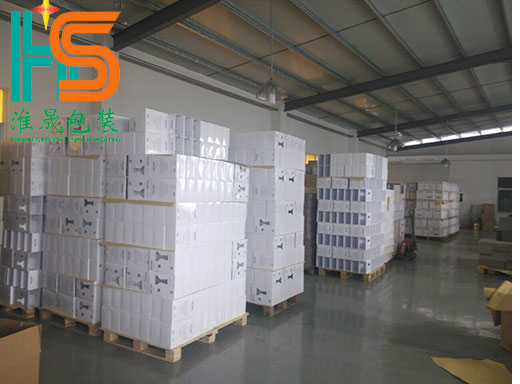 The act of other companies

1.South Africa's Sappi paper industry plans to increase the sales prices of LWC and MWC by 6-8%. "


2.Italy's Burgo group said it would raise the price of LWC and MWC worldwide by 7-8%.


3.Swedish SCA announced a 40 euro/ton increase in the price of all coated and uncoated mechanical pulp culture paper.

The three companies is only part of European companies announced price increases, due to the pulp prices continue bullish, the    second half of the boom of global culture paper market will remain high, prices will remain high.


Compared with foreign countries, China's cultural paper market has been a little calmer in the last two months. On the other hand, the  price of paper pulp has stabilized recently, and there has even been a slight decline. The commercial paper finance will not fluctuate  too much until the price of pulp rises again.

As a result of the country's control over the import of waste paper raw materials, the price of waste paper and wrapping paper in China  has recently approached or exceeded the historical peak. So will cultural paper do the same?


Cultural paper, especially the wood pulp as raw material to product was once the paper products in the domestic "luxuries", tons of paper price is in ten thousand yuan of above, if consider the factor of inflation, the price in the now, is "day price". Because the domestic production was small at that time, most of them needed to be imported. Later, with China's entry into a number of advanced cultural paper machines around the world, the price of cultural paper fell all the way down. The highest price in the last decade or so was on the eve of the 2008 Beijing Olympics, when the price of copper plates and glue once approached 9,000 yuan per ton. Prices have fallen since the financial crisis.


At present, the price of cultural paper is still some distance from the high point in 2008, but the prospect of rising is still optimistic. In addition, the domestic supply and demand relationship is relatively stable. Some backward cultural paper machines of some small and medium-sized enterprises have turned into wrapping paper in succession, freeing up market space for large enterprises. In the second half of the year, the 510,000 ton new project of Chenming will be put into operation. Due to its own advantages of pulp and paper integration, Chenming will have an impact on some medium-sized enterprises.

After reading this blog, do you want to learn more about related news? Please follow us and we will update more for you.